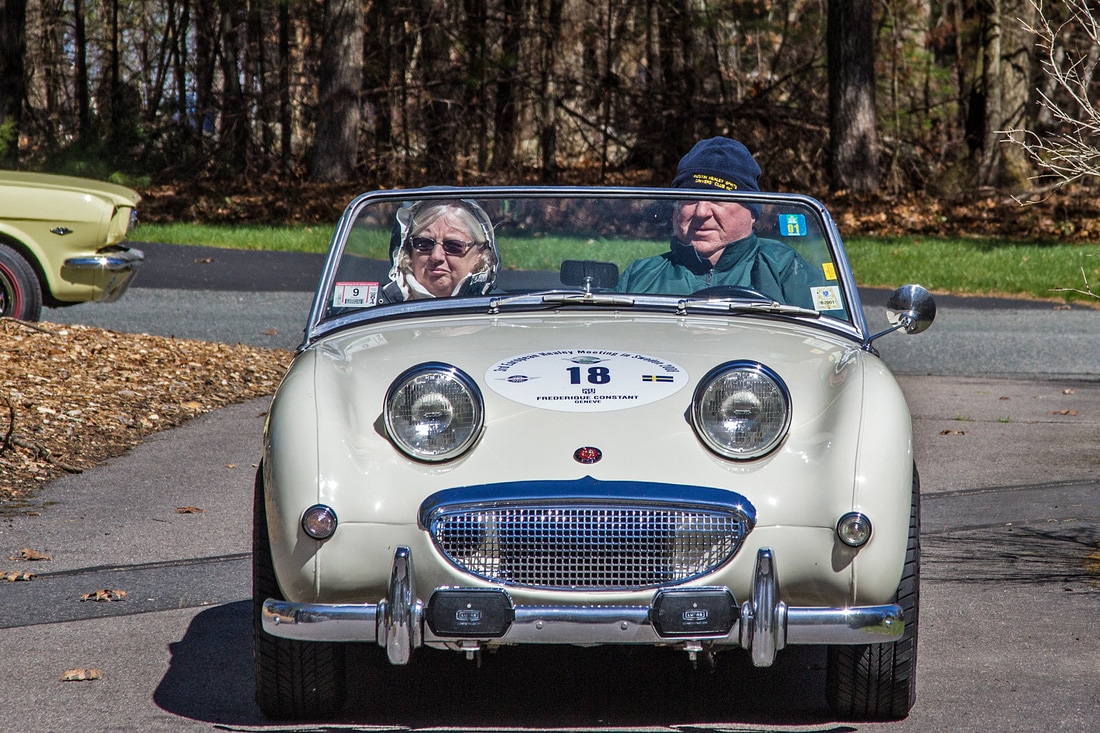 Wing 4's Coordinator is "Mr. Sprite"  Steve Bell.  Wing 4's nickname is HEMRI (Healey Eastern MA and RI)  The Wing 4 "Gatherings" are the third Saturday of each month at 9:30 AM at a local breakfast spot in Southeastern MA in the center of the Wing territory. The exact location for the Wing 4 breakfast gathering is posted on the home page of our website and detailed on our event calendar.  Please bring your spouse or a friend to our friendly Gatherings to discuss upcoming events, enjoy a hearty breakfast, and talk Healey's .  If you are interested in a Wing 4 baseball cap for $15 delivered at the monthly "Gathering", please email Pete Sturtevant at healeybn4@comcast.net 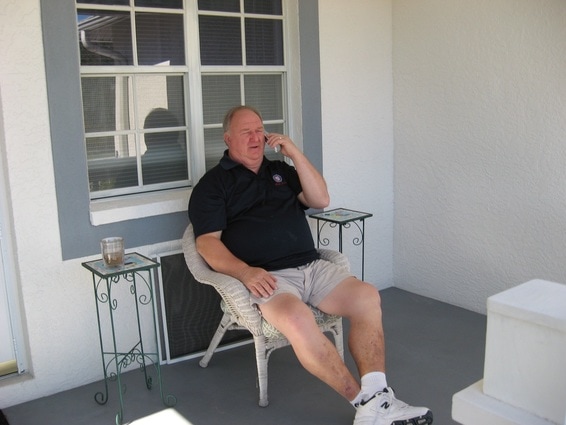 I bought my first Bugeye Sprite in 1969, just in time for summer camp and my first year of college. That was the car I “learned on”.  What a project!  Fast forward 21 years later and a phone call from a friend who had driven that car when I owned it, was offering me the Sprite he bought shortly thereafter, for a cup of coffee.  Turned out to be one expensive cup of coffee, but neither Sue or I have any regrets. We have travelled throughout North America and twice for extended periods in Europe in our 1960 Bugeye. We enjoyed a month in Australia because of our Sprite friendships. I have Dom Falconeiri to thank for getting me involved in the club in 1991, just in time to go to Sturbridge and experience the Conclave. Since then Sue and I have been very active members.  I enjoyed my three year tenure as the New England Club President, serving on numerous SUMMIT, CONCLAVE committees, organizing local events and Spring Carlisle. I have happily been an area coordinator for many years and I am now in my fifth year as your delegate to the national club.  We have made so many friends and enjoyed and shared hospitalities with so many of you.  I have had the privilege of staying with Bic and Mary Healey in their Perranporth home, celebrating the Healey marque. Certainly our lives have been enriched by all of these experiences but most assuredly by the people we have met and now call “friends”.